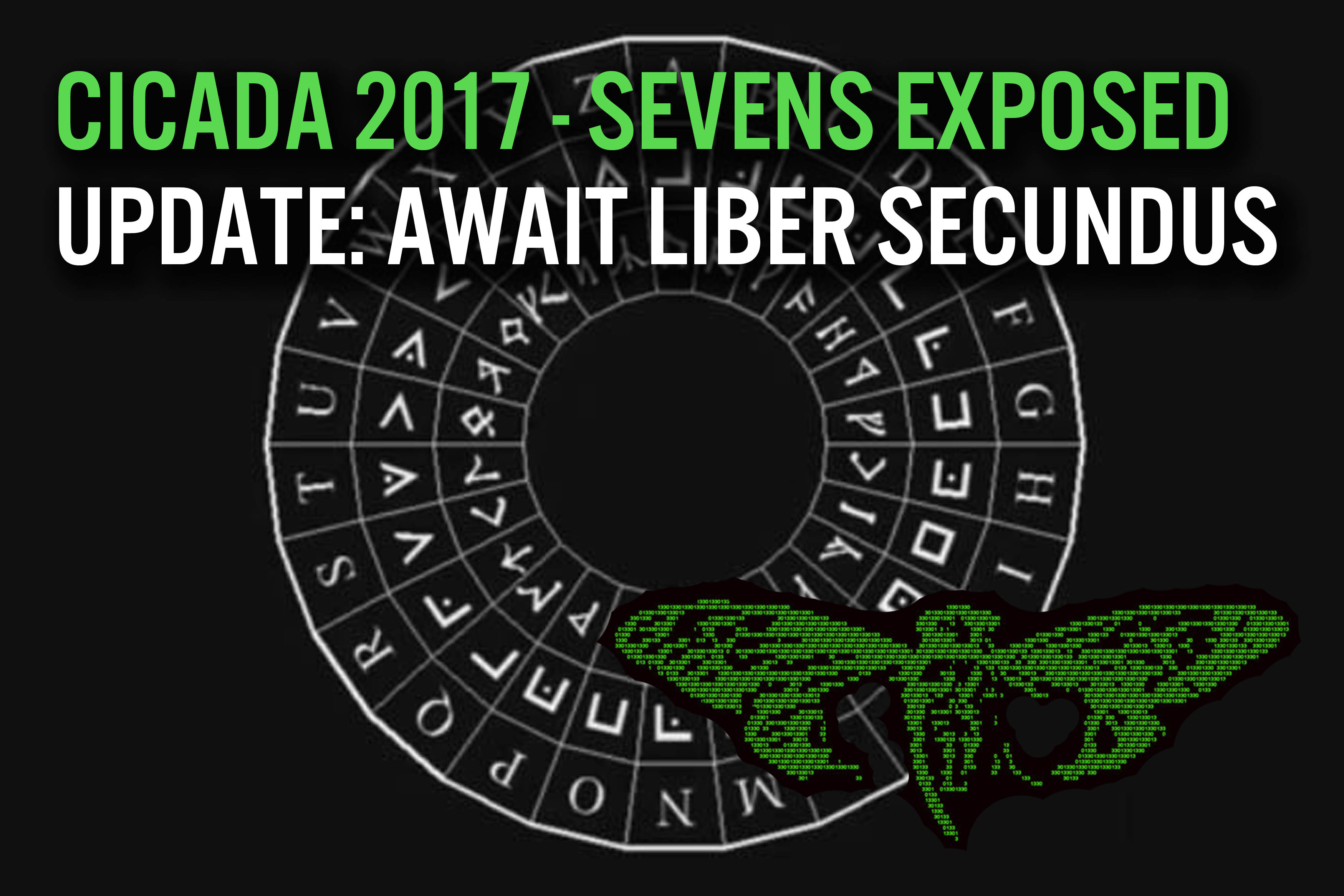 March 21, of course is 3- 777- 17. The site redirected to: http://sevens.exposed. It seems the puzzle website has been updated with 3 new jpg images and a cipher key. 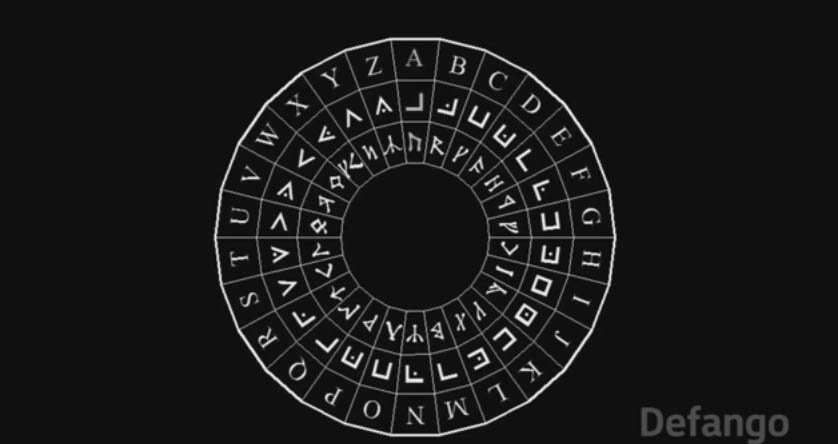 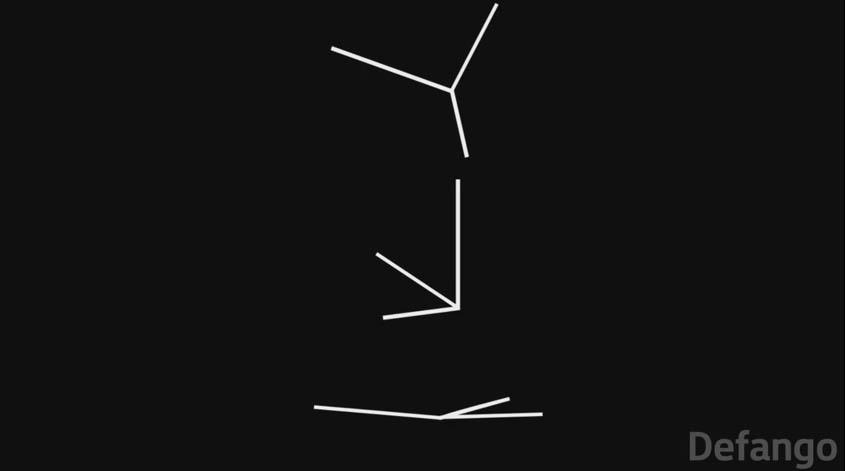 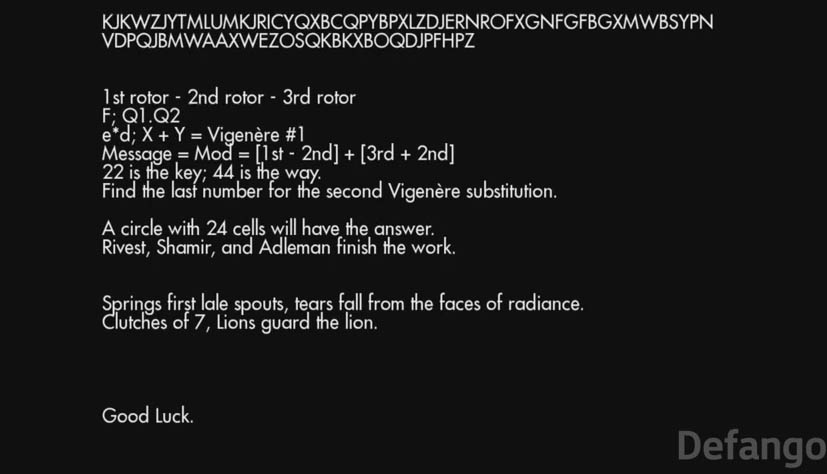 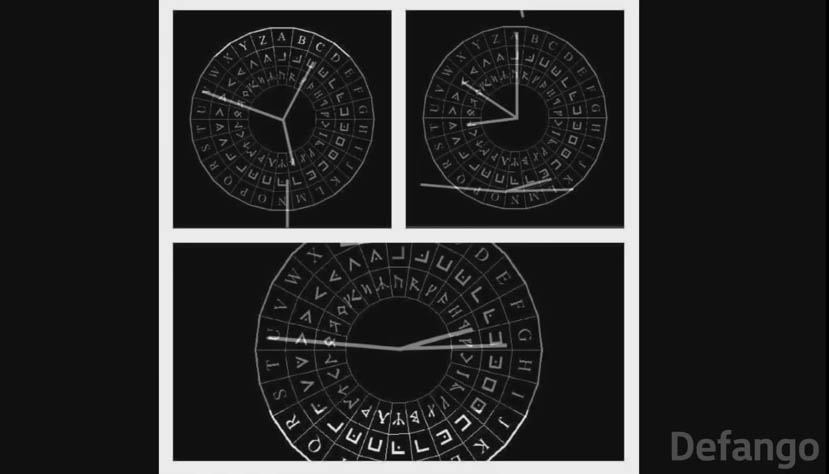 One of the key researchers, Defango, as well as The OuterDark have received emails from sender: 01011010

Which in Binary Equates to: Z

One of the emails titled: Come Forth, has an attached .wav file named: 22.wav 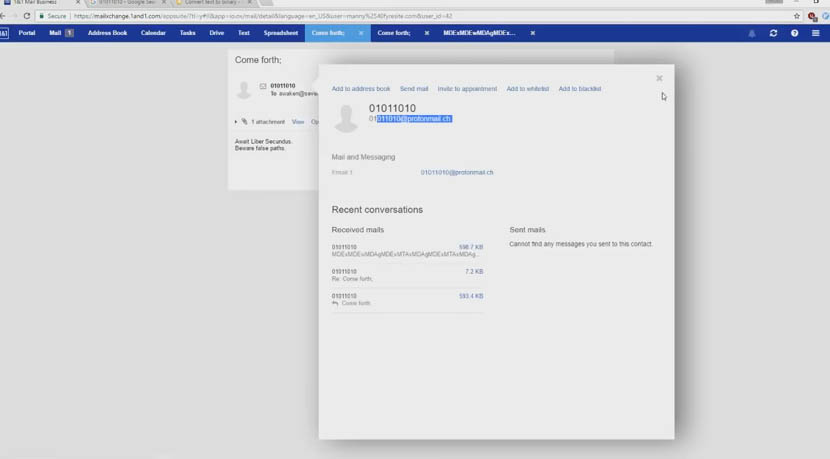 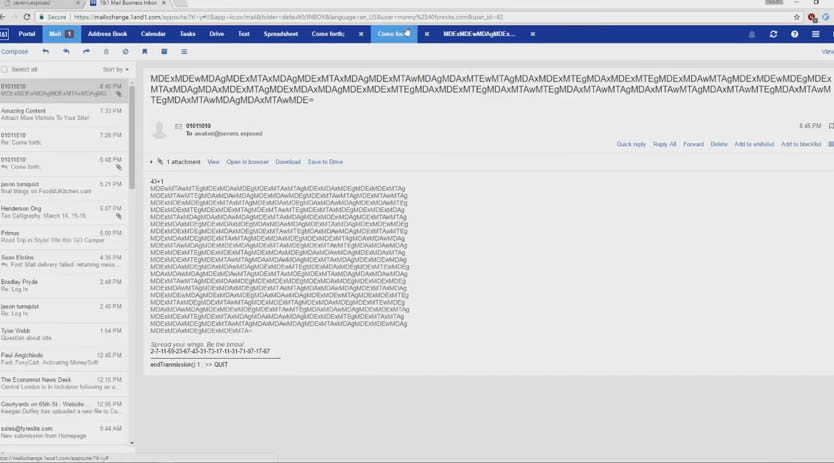 The emails were decoded using Base64 format decoding. 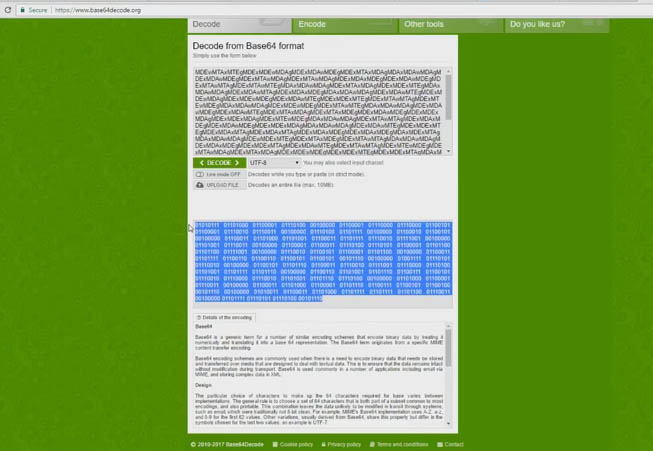 What appears to be chicory is actually real coffee. Our encryption fingerprint has changed. schools out. 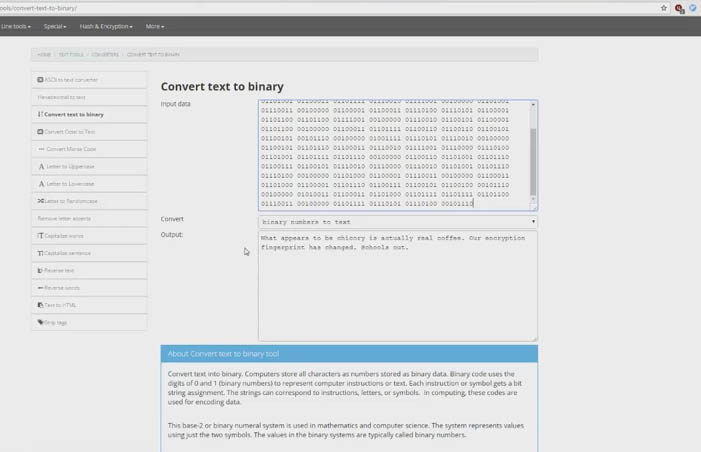 The second email, when converted to binary read: 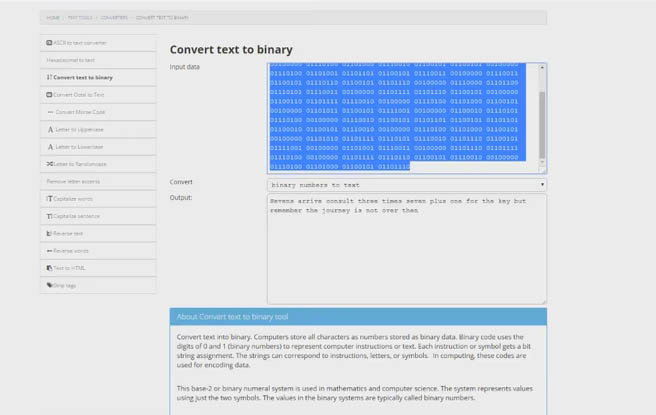 The top part of the message was also coded: 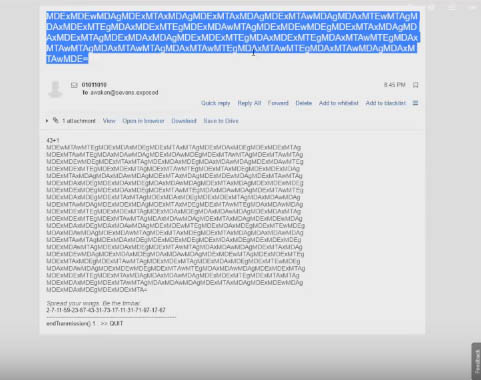 When decoded from Base64, then to Binary, it decodes to a link. 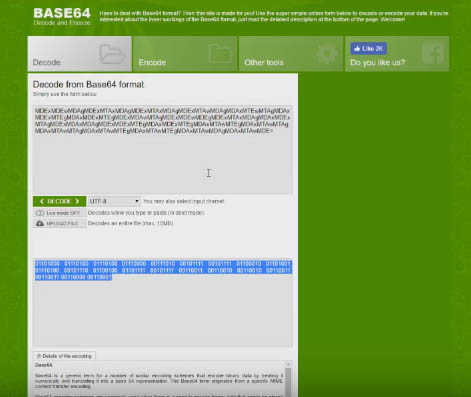 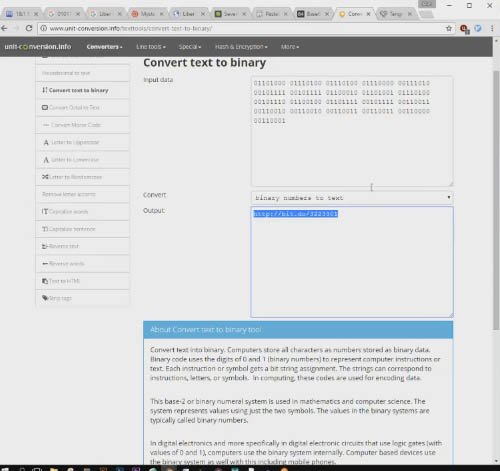 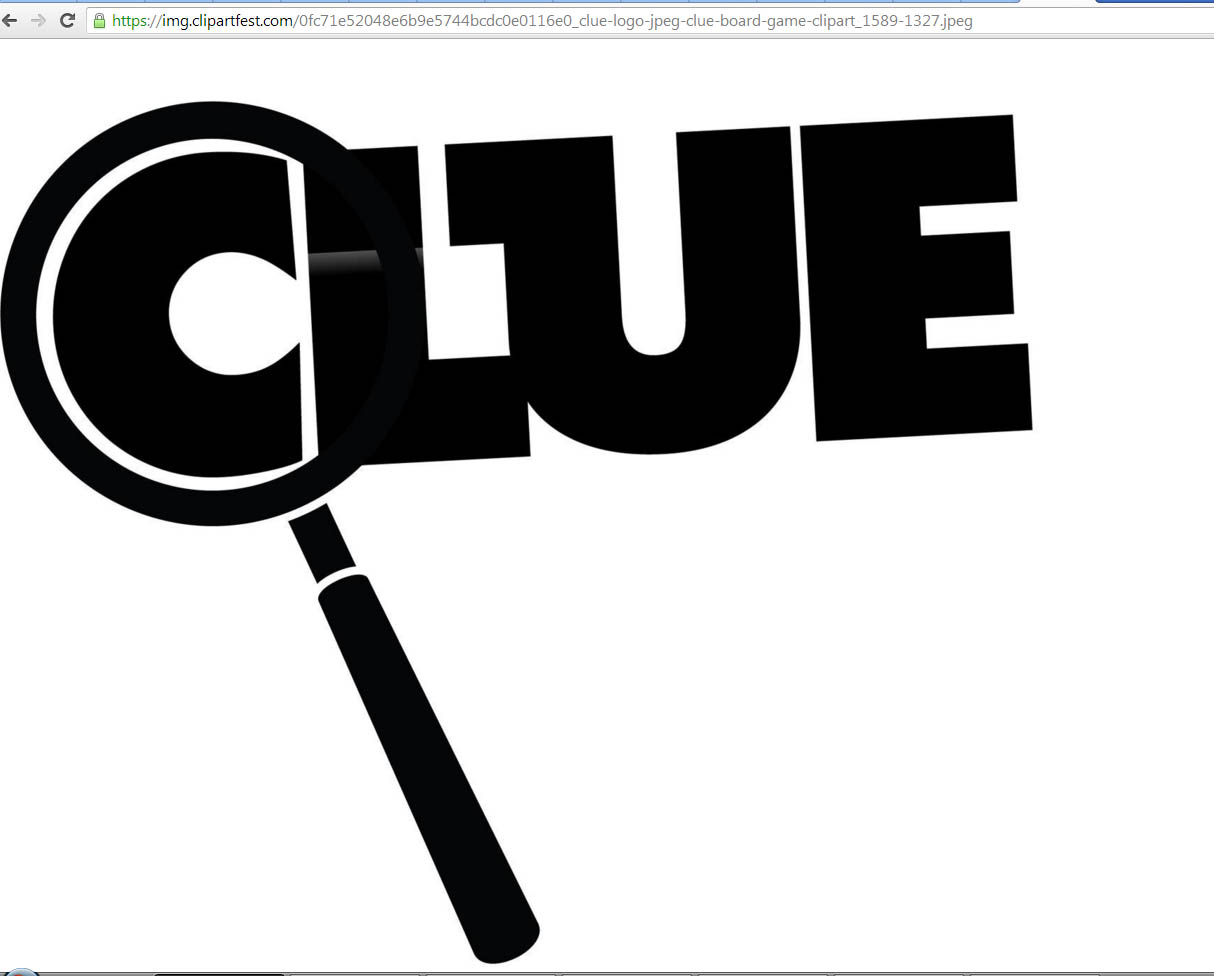 One of the emails titled: Come Forth, has an attached .wav file named: 22.wav, which is still being decoded: 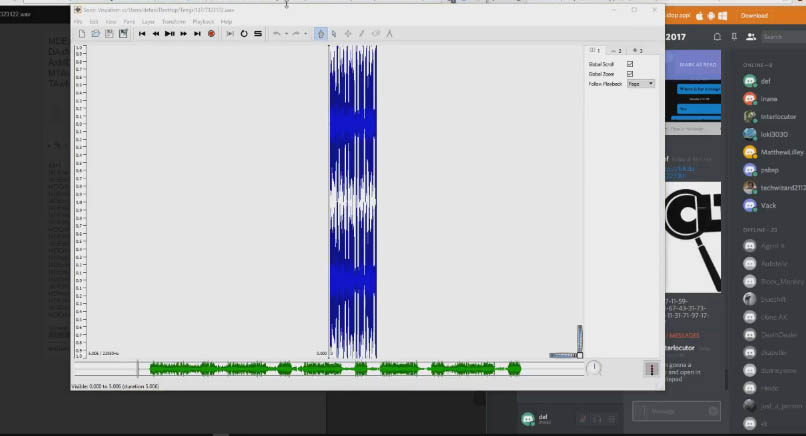 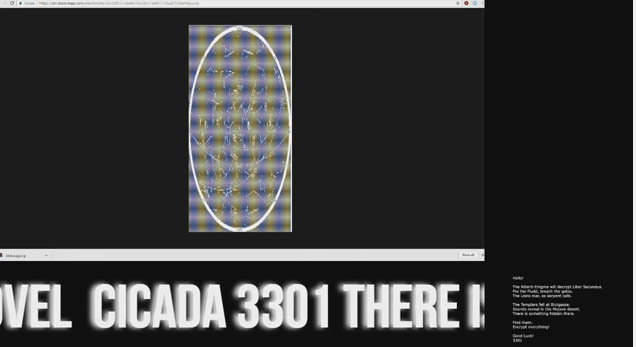 You have all done well. Chart the stars. Find the Spear. There is a secret in the desert. Find it.

There is still more of the puzzle to do. Await Liber Secundus. 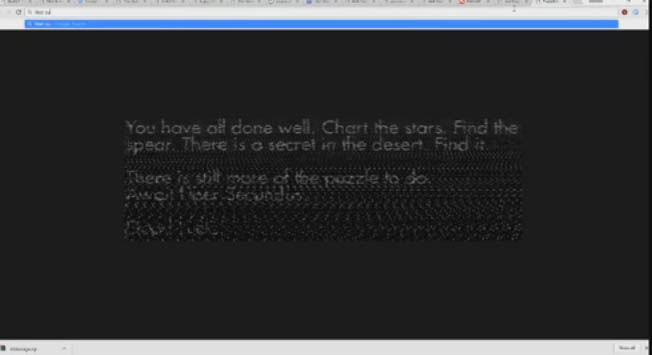 The Feast of Assumption arrives. Time to go spelunking. Don’t forget to bring a shovel. Find the cave in the desert, and return the spear. Then finish the puzzles, consult Liber Secundus. 22 is the Key. 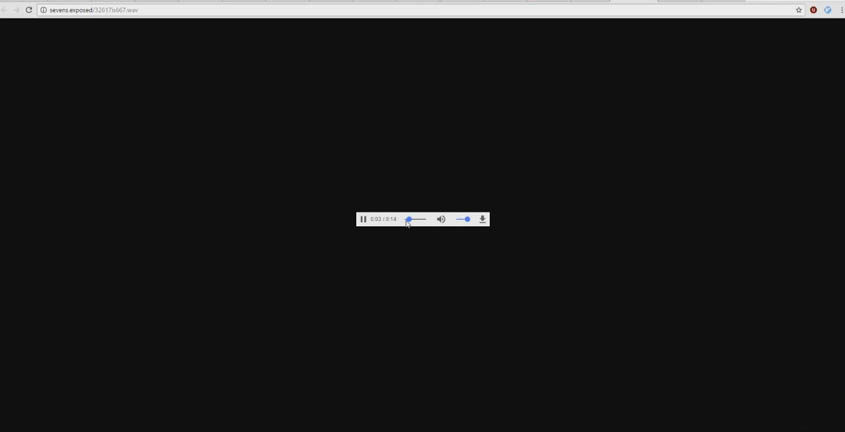 This .wav file, of course was also coded, and de-coded by Defango. The message reads:

In the information superhighway, many things are misinformation. Password: 3301 to 3307 pi digits Times 7 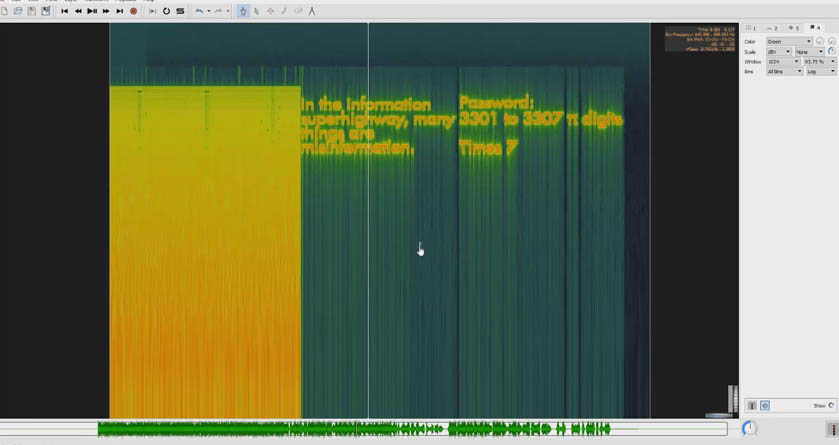 Upon opening a file in an alternate format, a password prompt appears: 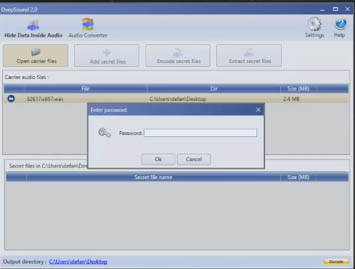 According to what has been discovered, the messages seem to have possibly revealed a quantum encryption via the use of DNA! 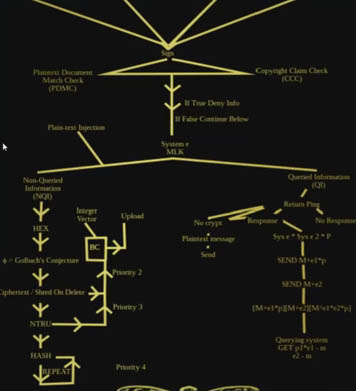 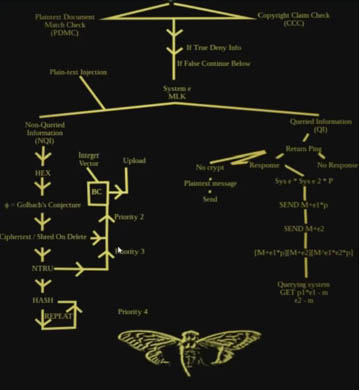 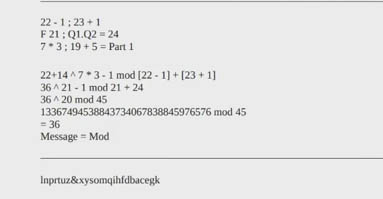 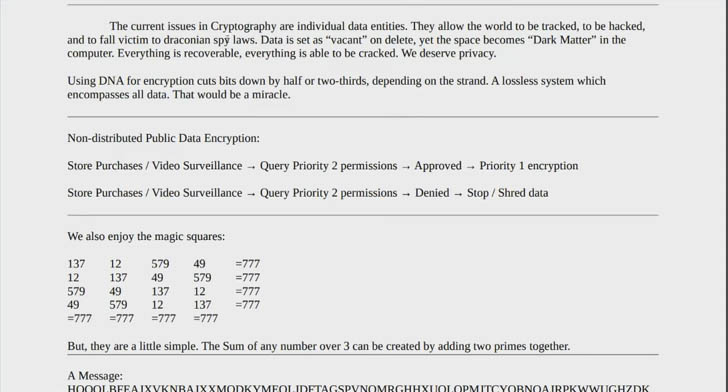 This document makes mention to “Dark Matter”. On March 23rd 2017, WikiLeaks releases Vault 7 “Dark Matter”, which contains documentation for several CIA projects that infect Apple Mac firmware (meaning the infection persists even if the operating system is re-installed) developed by the CIA’s Embedded Development Branch (EDB). These documents explain the techniques used by CIA to gain ‘persistence’ on Apple Mac devices, including Macs and iPhones and demonstrate their use of EFI/UEFI and firmware malware.

It is not known if there is a connection, but upon researching the term “Liber Secundus” this comes up, which looks similar to some previous dark web videos relating to cicada.

Liber Secundus from Ovate on Vimeo.

Another sourcing of Liber Secundus:

On March 28, 2017, The Cicada website image changed yet again to display the following image: 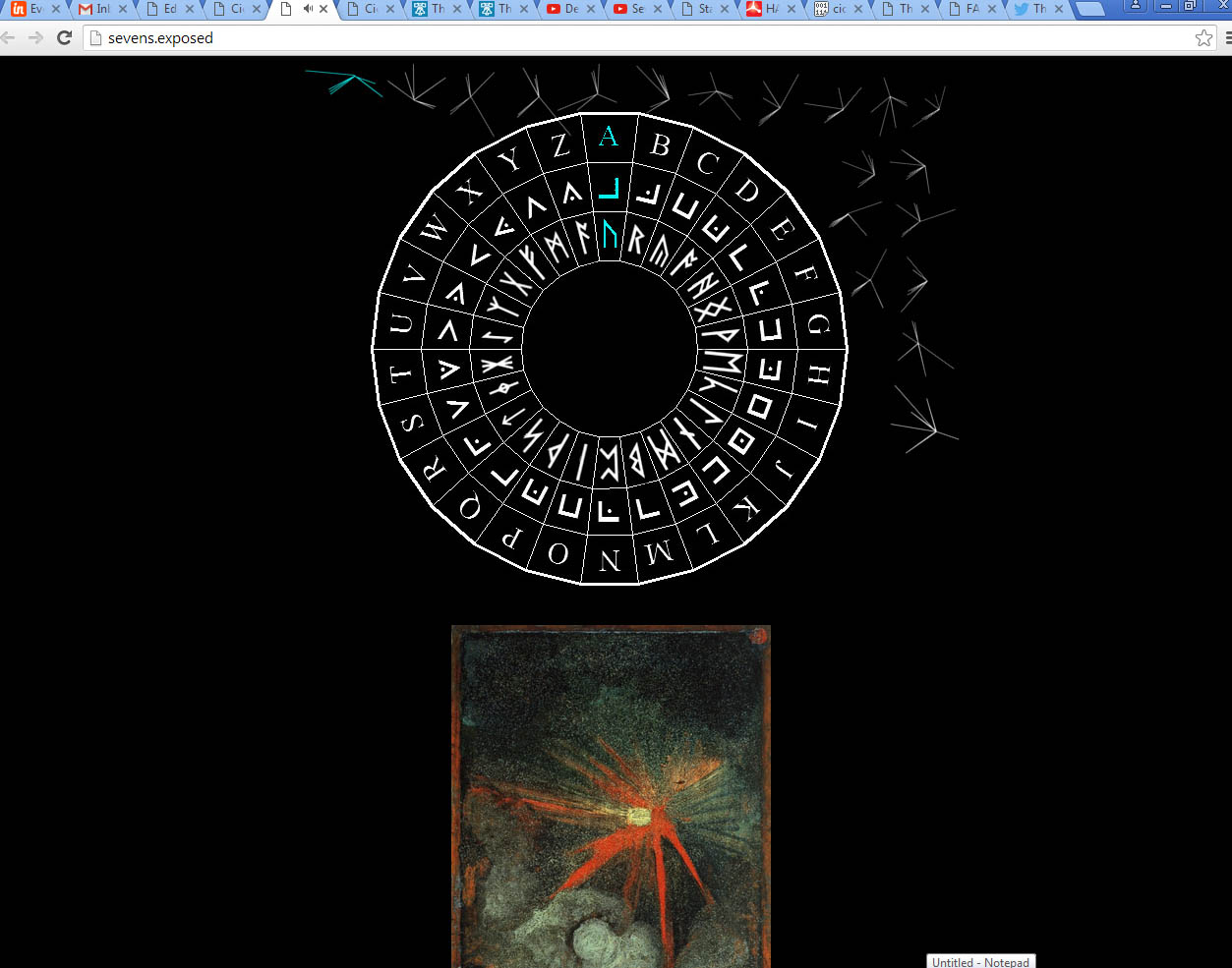 To see updates from Defango, see his youtube channel: https://www.youtube.com/user/defango/featured