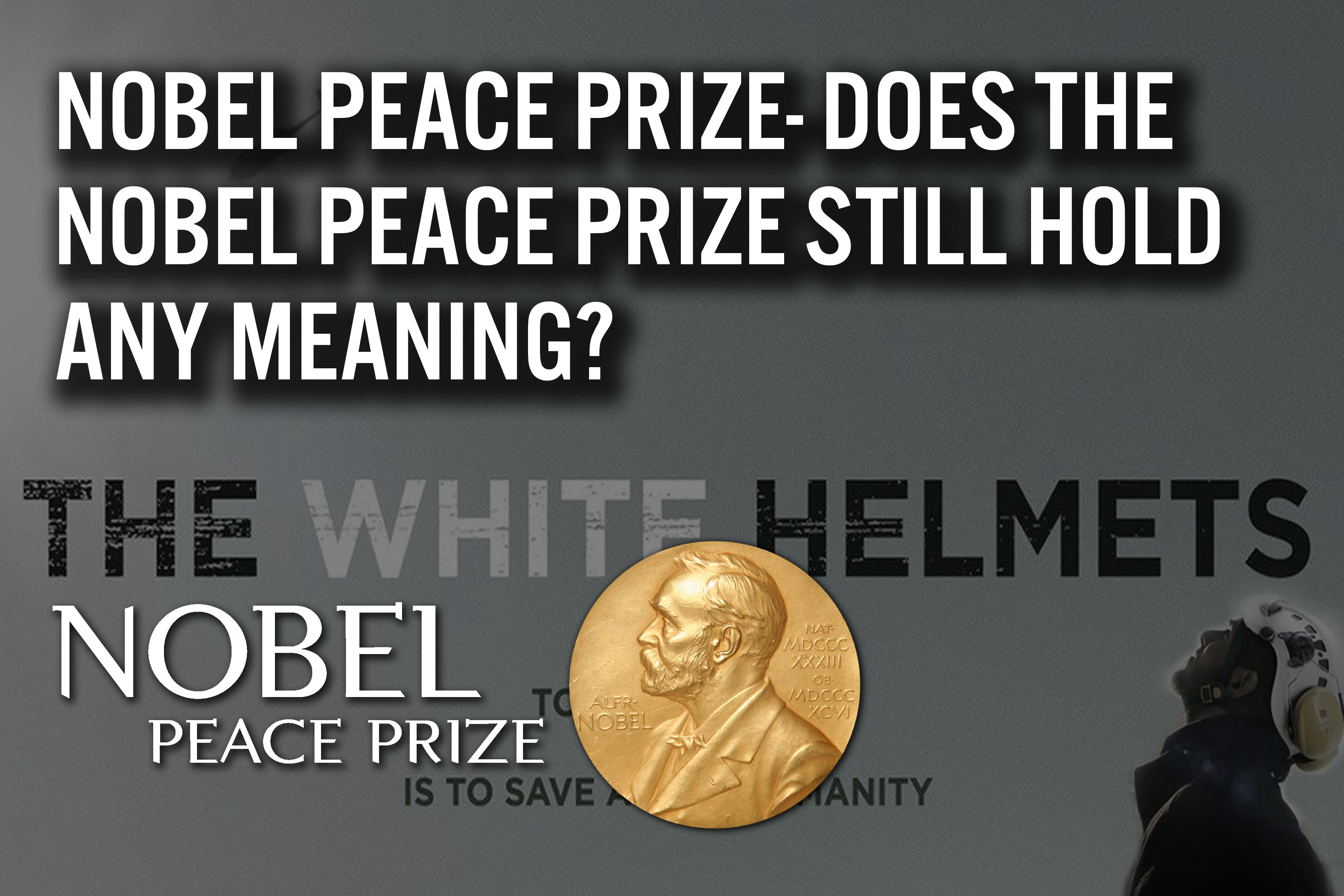 The infamous White Helmet crisis actors have won an Academy Award. After being nominated for a Nobel Peace Prize, the White Helmets, funded by globalists and the UN, are being promoted as heroes despite their affilitations to Al Nusra and Al Qaeda.

Just another globalist tool to create a narrative for the world to see.