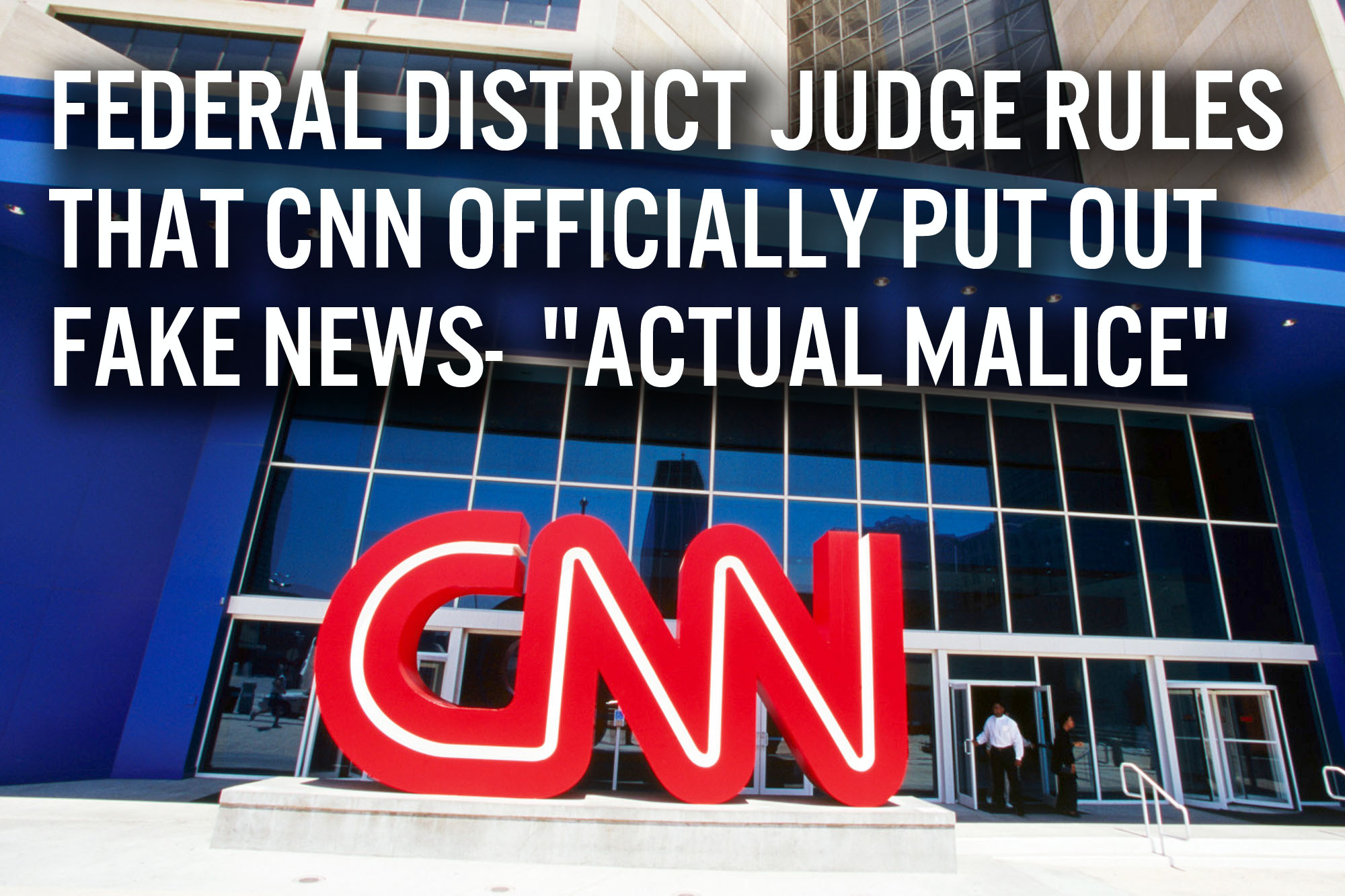 Davide Carbone, former CEO of St. Mary’s Medical Center in West Palm Beach, Georgia, filed a defamation lawsuit against CNN after they aired what he claims were a “series of false and defamatory news reports” regarding the infant mortality rate at the hospital. CNN’s report said the mortality rate was three times the national average. However, Mr. Carbone contends that CNN “intentionally” manipulated statistics to bolster their report. He also claims that CNN purposely ignored information that would look favorable to the hospital in order to sensationalize the story.

While CNN has tried to get the case thrown out of court, claiming freedom of speech under code § 9-11-11.1, a ruling by Judge Orinda Evans on Wednesday seemed to effectively crush that effort, as she ordered that the lawsuit be allowed to move forward.

On Wednesday, Federal District Judge Orinda Evans announced an early ruling in favor of that CEO, Davide Carbone, declaring that CNN had “recklessly” reported that Carbone’s hospital had an infant mortality rate that was three times the national average:

Stating: The Court finds these allegations sufficient to establish that CNN was acting recklessly with regard to the accuracy of its report, i.e., with ‘actual malice.’

Why would CNN purposely want to sabotage a Hospital? It may have something to do with the fact that the majority of their advertising revenue comes from the medical or pharmaceutical industry, indicating that the motive could be for their sponsors.

As the case will be moving forward, more will be revealed in the months to come. Some news outlets, like the Hollywood Reporter are claiming that this is dangerous, as it infringes on the Media’s Freedom of Speech. Those in that thought process should look up Libel and Slander so that they can understand why CNN is in trouble. Some even speculate that this will go as far as the Supreme Court, however many believe that CNN will end up settling because they would lose the Libel case in any court, and shed light on all their other false reporting.

This is not about Freedom of Speech or Freedom of Press. CNN’s untruthful reporting is so extreme at this point, that they were kicked out of an entire country a week ago for reporting Fake News (Venezuela), and were declared an Enemy Of The State by our own President only a couple of days ago. Not only are they reporting Fake News, but if any guests on the show attempt to contradict the slanderous lies with facts, they are cut off the air. A week ago they cut the feed of Senator Bernie Sanders for referring to them as Fake News, and only two days ago, a CNN anchor ended the show and walked off stage (Don Lemon) because he was so upset that the show’s guest rebutted his argument with facts and referred to them as Fake News.

This is the story that CNN is in hot water for: