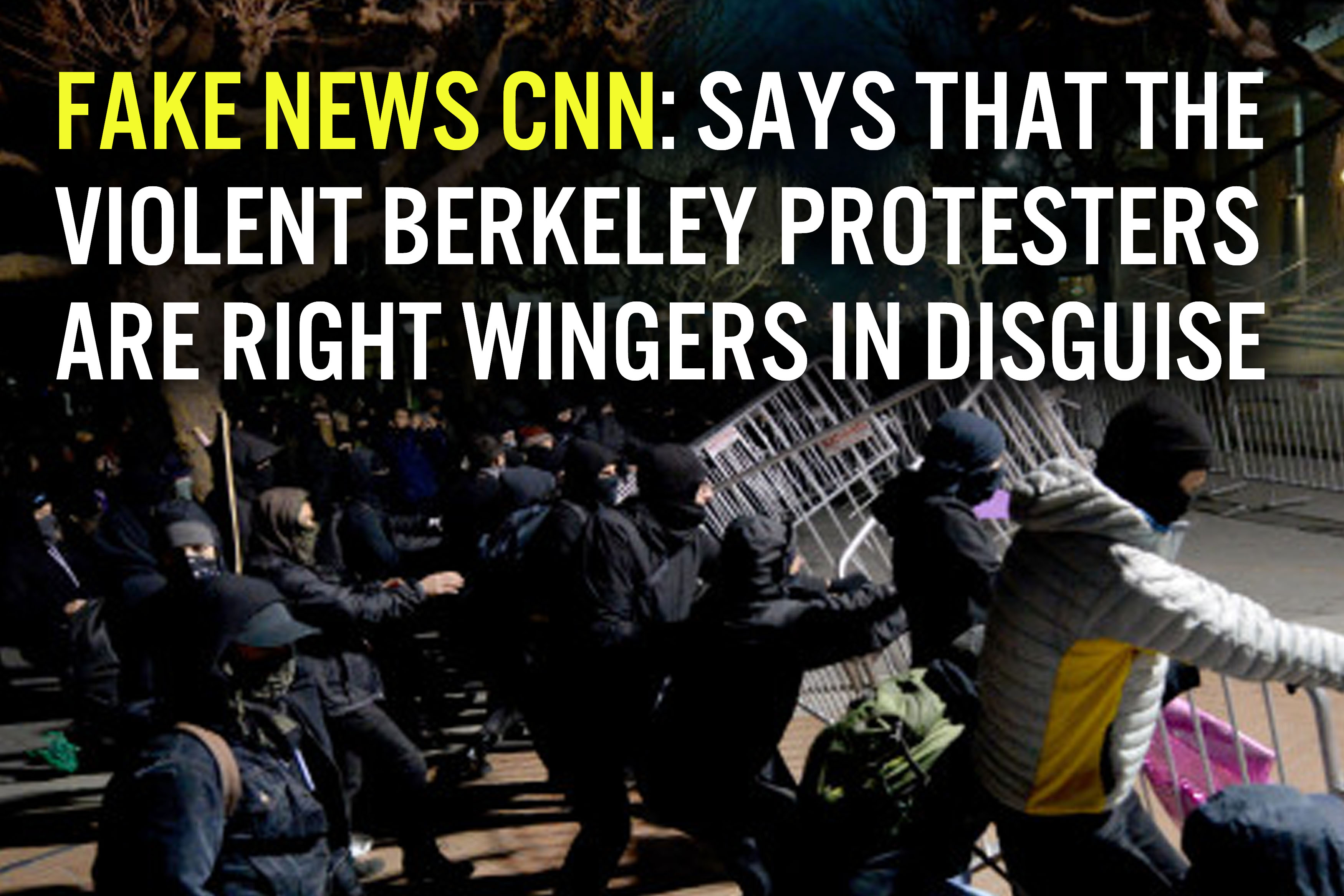 CNN is going over the top more and more every day. Last night, on Don Lemon’s show, former Clinton administration Labor Secretary Robert Reich actually promoted a conspiracy theory that it was in reality a group of right-wingers that were causing all that mayhem at Berkeley.

He said that he “heard” it “somewhere”. He acknowledged that the protesters did not appear to be locals, and appeared to be extremeley violent, so instead of telling the TRUTH and saying they were Soros’ Army, he says, they must be right wingers.