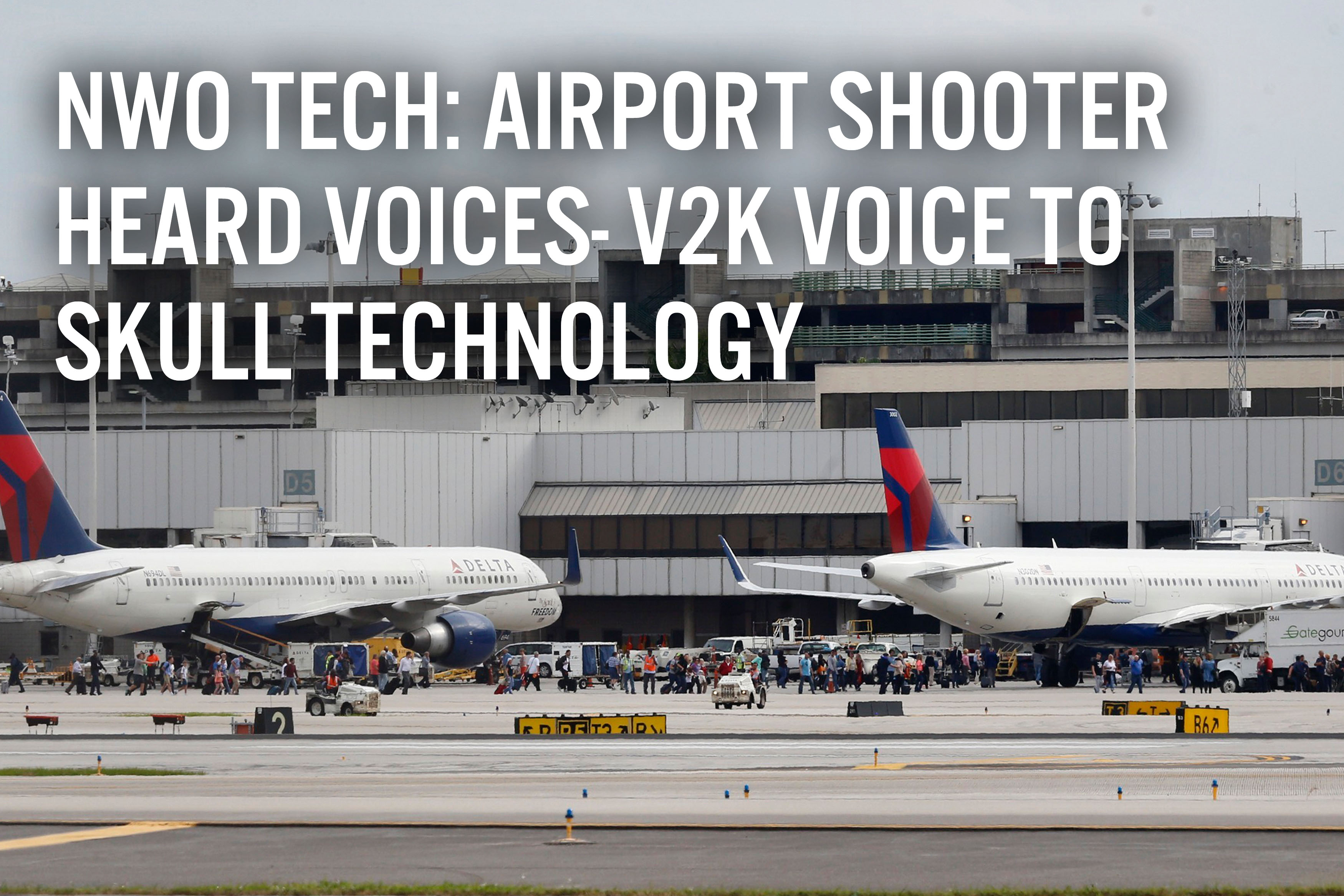 On January 6, 2017, a gunman opened fire at Fort Lauderdale-Hollywood International Airport in Florida, killing five people. It has been reported that the suspect, named Esteban Santiago suffered from mental issues. According to the ABC news report, Santiago was being treated in Alaska after complaining of hearing voices and had recently clained to the FBI that the CIA was forcing him to watch ISIS videos, according to federal officials.

The suspect, New Jersey born Esteban Santiago, 26, was said to have a military ID on him. His own brother reported that he had been complaining about hearing voices in his head from the C⁮IA and did not understand why nothing was done.

Is it possible that there is some type of technology that could make it possible for the CIA to actually put voices in his head? The answer is, of course there is. This is the CIA we’re talking about. 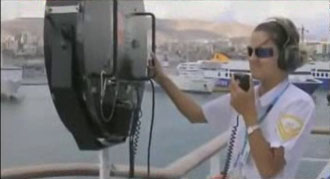 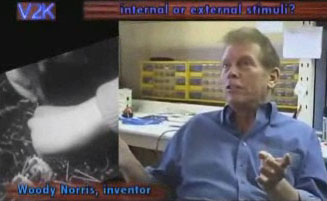 Has this technology been used before? Well the US military admitted to using the technology against the Somali Pirates during a standoff. They pointed the device at the pirates with voices telling them that Allah wanted them to turn themselves in, and it worked.

The technology was also used in a billboard for A&E’s Paranormal State series. The billboard would make the pedestrian hear voices in their head when facing the billboard as they walked towards it. The voices would stop when the person would look away. Many people were afraid of the billboard and their reactions can be seen as they walk by. 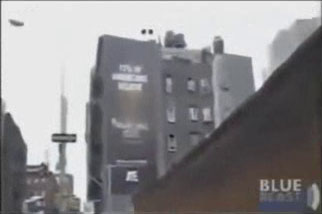 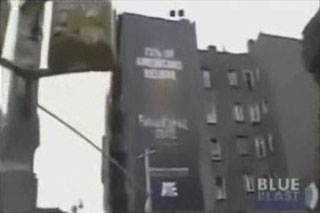 If the technology is being used for entertainment advertising, imagine the extent to which it has been used on the military or intelligence level.