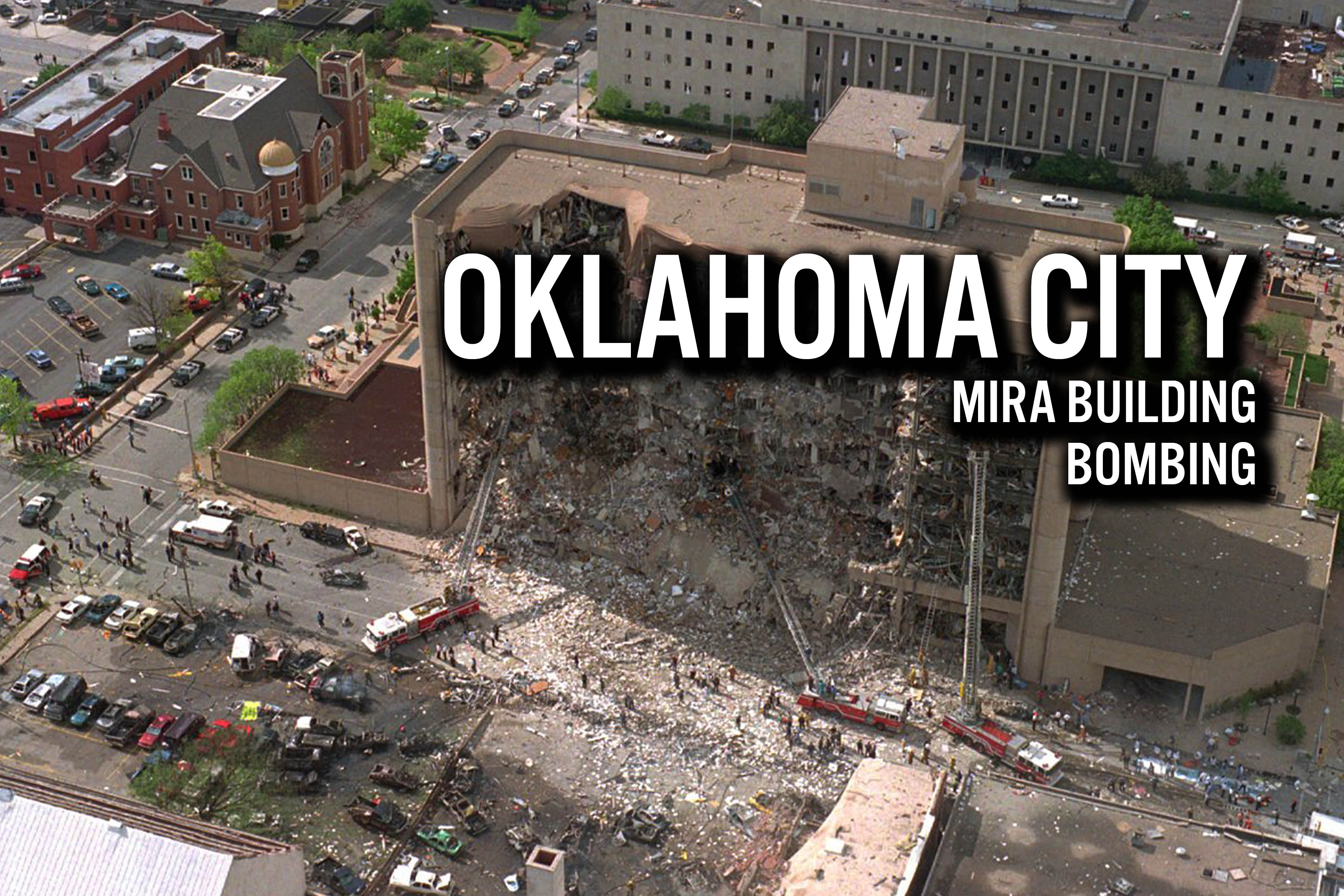 On April 19, 1995, a bomb goes off at the Oklahoma City Mira Building, killing 168 people, which included many children in the day care center. Timothy McVey parks a truck full of explosives near a support column of the Oklahoma City Mira Building. The official story is that Timothy McVey acted alone and the truck bomb collapsed a large portion of the building. Local News agencies reported several accounts of additional bombs and charges placed inside the buildings, and witnesses also reported a co-conspirator, however those reports were never included in the official report or the mainstream media’s coverage of the event.

The Truth Behind The OKC Bombing